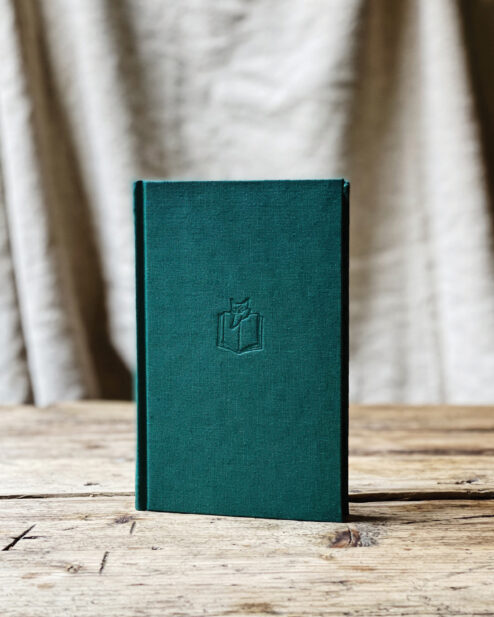 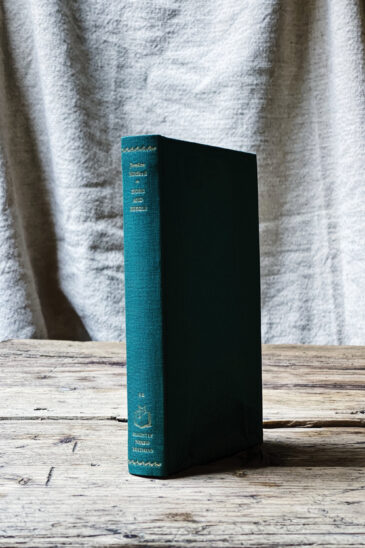 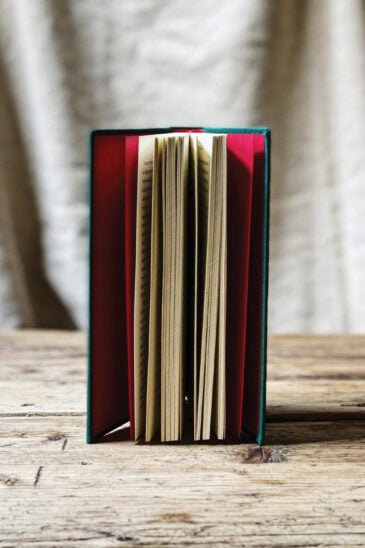 ‘It was becoming rather apparent by this year of 1935 that not all of us were turning out quite according to plan,’ writes Jessica Mitford in this brilliantly funny and perceptive account of growing up as the fifth of the six notoriously headstrong Mitford sisters. And it was perhaps Jessica – always known as Decca – the lifelong hard-line socialist, who turned out least ‘according to plan’ of them all.

For the young Mitfords growing up at Swinbrook, the hideous, cold Cotswold house built by Lord Redesdale (‘Farve’), life was isolated and stiflingly uneventful, revolving around the church, the Conservative Party and Farve’s occasional dyspeptic excursions to the House of Lords. Lady Redesdale (‘Muv’) discouraged any contact with neighbouring children, and while favoured Tom, the youngest, was sent to boarding school, the plan for the girls was simple: a basic home education, followed by ‘coming out’ and a happy, well-heeled, well-connected marriage.

But Decca had other ideas. By 1935, with her three older sisters already out in the world, she was seething with hatred and discontent, and when she met her charismatic cousin Esmond Romilly, home from fighting against Franco in the Spanish Civil War, it was love at first sight. They eloped, and this was the beginning of a story which took them from a precarious existence in the East End of London to selling silk stockings door-to-door in Washington and running a bar in Miami. Hons and Rebels is a memoir that shocks and amuses by its sheer bravado, a remarkable portrait of an eccentric family by one of its most eccentric members.

‘More than an extremely amusing autobiography . . . she has evoked a whole generation.’ Sunday Times

‘Stunning. Reads like an extravagantly mannered fiction, except that it is all fabulously true . . . Miss Mitford is at once touching and wildly funny, and there is not one of highly coloured characters that is not violently alive and uncomfortably kicking.’ Siriol Hugh-Jones, Tatler

‘[An] uproarious yet deadly portrait of family life and family politics . . . It evokes the atmosphere of the 1930s with more feeling than almost any other book of the period.’ Christopher Hitchens, The Atlantic

‘Hons and Rebels reads like a comic novel, except the characters would be judged too outlandish . . . This is a book about wanting life to start, about the fizzing adventure of being young.’ Janice Turner, The Times

‘This book is just about my favourite book of all time . . . I’m not entirely convinced I could like somebody who didn’t like this book. It’s funny and moving and gives you an insight into this extraordinary moment as the war is about to begin . . . It’s so vivid, and what’s more, it’s incredibly current.’ Robert Rinder, BBC Radio 4