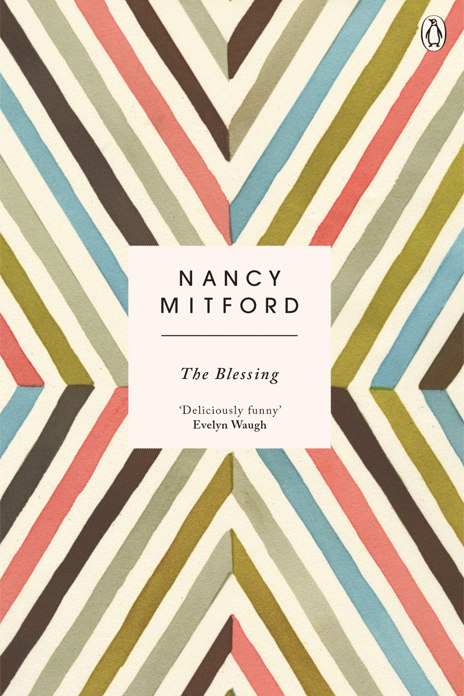 When Grace Allingham, a naïve young Englishwoman, goes to live in France with her aristocratic husband Charles-Edouard, she finds herself overwhelmed by the different cuisine and the shockingly decadent manners and mores of the French. But it is the discovery of her husband’s notion of marriage – which includes a permanent mistress and a string of casual affairs – that sends Grace back to London with their ‘blessing’, young Sigismond, in tow. Sigi, convinced that it will improve his chances of being spoiled, applies all his juvenile cunning to keeping his parents apart.

Mitford knew her expat stuff. She lived and wrote in Paris for nearly thirty years. Her Fabrice was Colonel Gaston Palewski, a close ally of Charles de Gaulle. ‘The publishers know they can sell any amount of books about France,’ says Ambassador Alfred. ‘In fact France, like Love, is a certain winner on a title page.’ Nancy Mitford gave the publishers what they wanted. The Pursuit of Love, The Blessing and Don’t Tell Alfred all whisk Linda, Grace and Fanny to Paris . . .