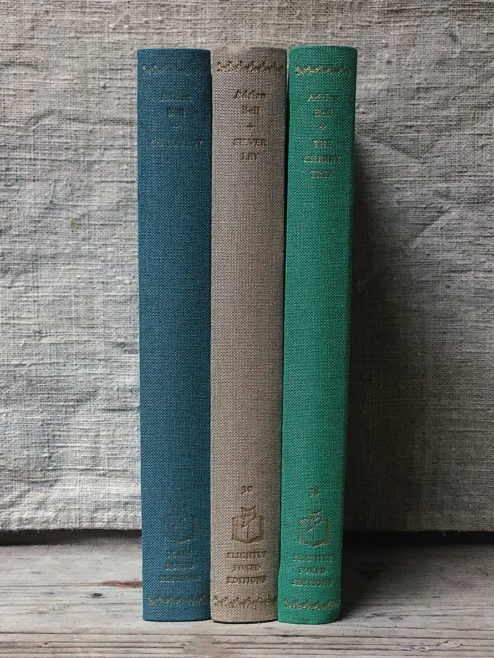 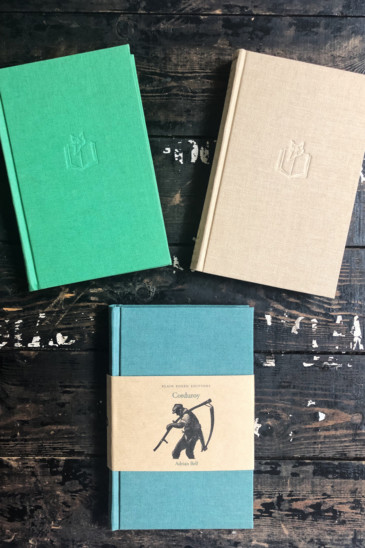 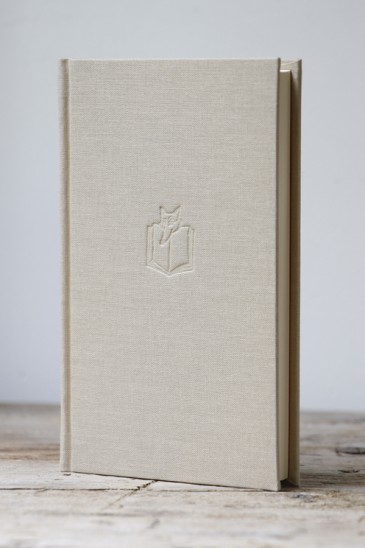 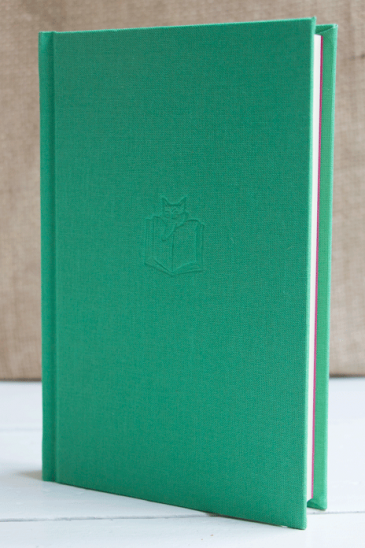 Buy all three volumes of The Adrian Bell Trilogy together for a small discount.

When Adrian Bell left London in 1920 to learn agriculture on a Suffolk farm, like many townies he assumed at first that the locals were somewhat simple. But soon his own ignorance and inability to do the most basic physical tasks taught him a new respect. He grew to love the land, and Corduroy is filled with precise and poetic descriptions of the countryside and of farming life. Not merely a period piece, it captures what is unchanging about the lives of those who live from, rather than simply on, the land.

In this captivating sequel to Corduroy Adrian Bell describes the hardships and happiness of setting up on his own farm. The story opens in 1921 as Bell wakes, full of hope, to start his new life at Silver Ley. This second book in Bell’s farming trilogy is a quietly observed and unsentimental picture of a rural world and a way of life which was even then fading.

In this final volume of his trilogy Bell makes a happy marriage and settles down with his wife Nora on their own small farm. But behind this cheerful picture lurks the shadow of the growing agricultural depression and the passing of an old rural order, which Bell, with his poet’s eye and farmer’s knowledge, records in poignant detail.


From the Farmhouse Window

‘I have just finished devouring Corduroy and Silver Ley and am hoping that you will publish the third book in the trilogy. My husband is a farmer in a small way (they’re all small in New England)...