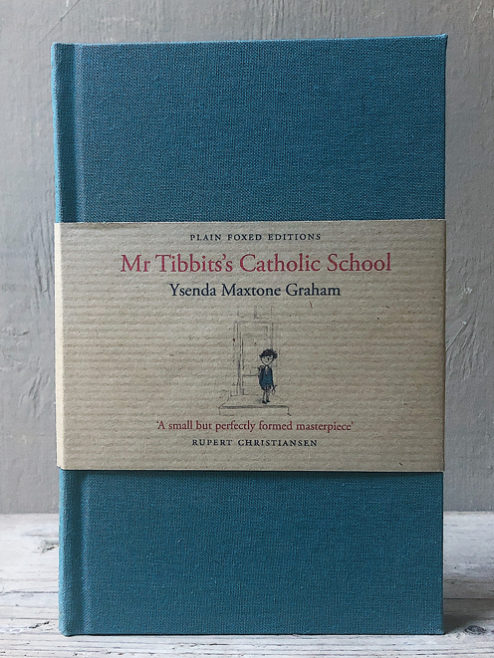 ‘John Betjeman used to say that he had never laughed so much as during the year in which he was the cricket master at a small private school,’ writes A. N. Wilson in his introduction to this story of another small private school, St Philip’s, founded in 1934 by Catholic convert Richard Tibbits, and still going strong today.

Laughter – and affection – are certainly the keynotes in Ysenda Maxtone Graham’s unusual history of an unusual school. ‘As you live through its story in these chapters,’ the author promises her readers, ‘you’ll be taken on a meander through the 20th century. War, rationing, smog, mini-skirts, maxi skirts, strikes, Thatcherism, the first computer: you will encounter them all through the lens of a small Catholic prep school in South Kensington.’ And what a lens it is.

Meandering through the decades we meet the school’s late founder ‘Dick’ Tibbits, with his temperamental Humber tourer ‘popping, banging and emitting clouds of smoke’ as he sets off to pick up his first pupils; Muriel, his wife and helpmeet, likewise emitting clouds of smoke from her habitual cigarette; Mr Tregear the French teacher who, in black boots with red cork high heels and drainpipe trousers, ‘made Kenneth Williams look like a truck driver’; and Mr Neville, who mislaid the end-of-year exam papers and left in haste to run a launderette. And, of course, there are the Old Boys – many of them, like the writer Julian Fellowes who contributes an afterword, distinguished names in later life – who, from restaurant table or deep armchair, supply Ysenda Maxtone Graham with their varying reminiscences.

Like many of the best books, Mr Tibbits’s Catholic School is not easily classifiable. But for anyone who has enjoyed Evelyn Waugh’s Decline and Fall, or Ronald Searle’s St Trinian’s, anyone who loves to laugh yet feels the poignancy of the passage of time, this book will be a treat.

The year was 1934, and Richard (‘Dick’) Tibbits, it seems, had been approached by Father Talbot of the Brompton Oratory with the suggestion that there was need for a Catholic boys’ prep school... 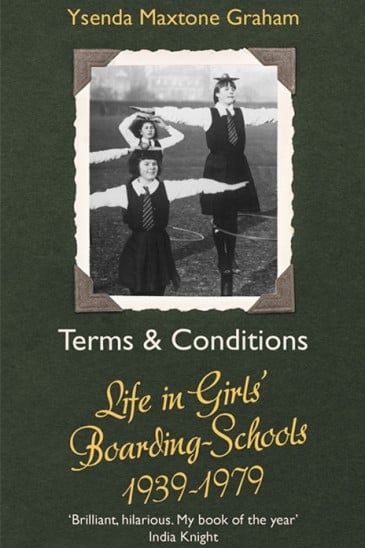