Greetings from Hoxton Square, where we’re raising a glass to the nature writer and Slightly Foxed contributor Ronald Blythe as he turns 100 this Sunday.

Ronald Blythe was born in Suffolk on 6 November 1922. He served briefly during the Second World War before working as a reference librarian in Colchester. Through his work at the library he met Christine Nash, wife of the artist John Nash, who encouraged him to pursue his ambitions to be a writer. His writing brought him to work with Benjamin Britten, E. M. Forster, Patricia Highsmith and many others.

He lives at the end of an overgrown farm track deep in the rolling countryside of the Stour Valley, on the border between Suffolk and Essex. His home is Bottengoms Farm, a yeoman’s house once owned by John Nash, and from here he has spent many decades observing, in a series of lyrical diaries, the slow turn of the agricultural cycle, the church year, and rural change and continuity. A new selection of these writings, Next to Nature: A Lifetime in the English Countryside, has just been published to celebrate his 100th birthday.

Please join us as we return with pleasure to Maggie Fergusson’s article from Slightly Foxed Issue 11, written in praise of Akenfield, Blythe’s famous portrait of an English Village. Click here to read the full article, and do continue to scroll for more recommended reading. 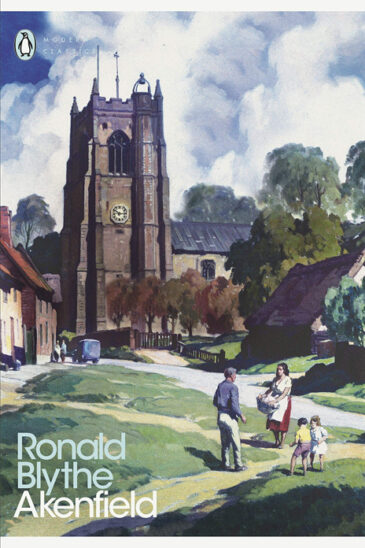 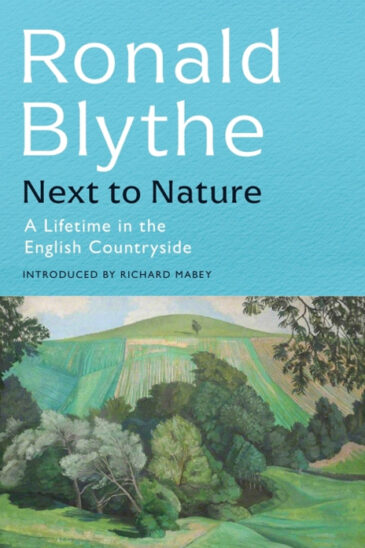 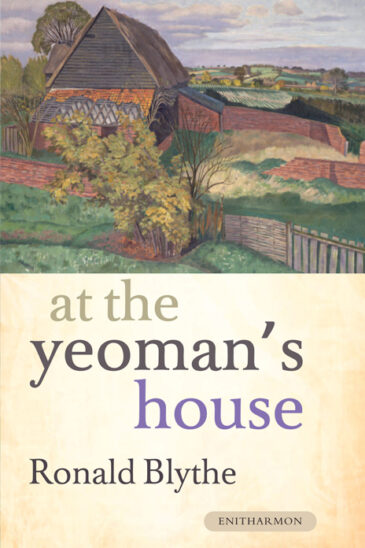 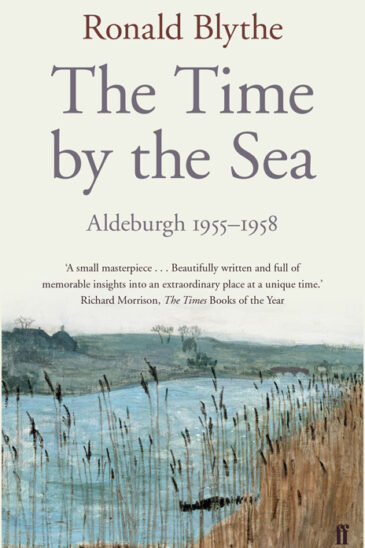 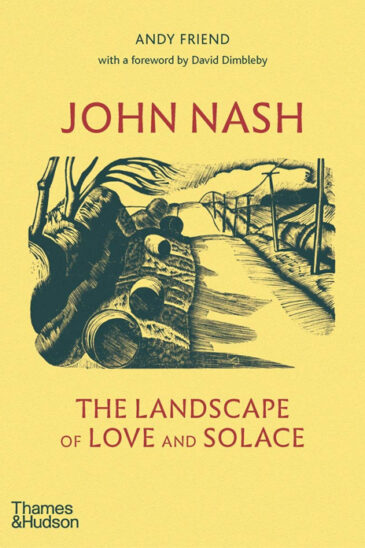 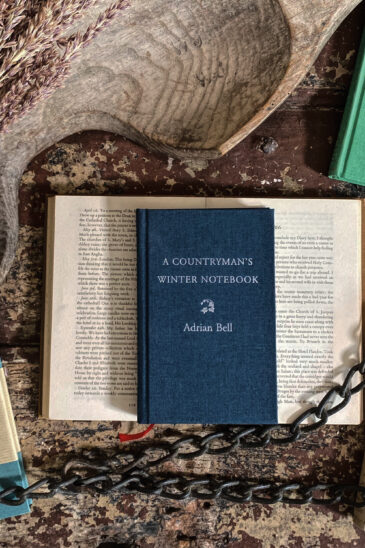