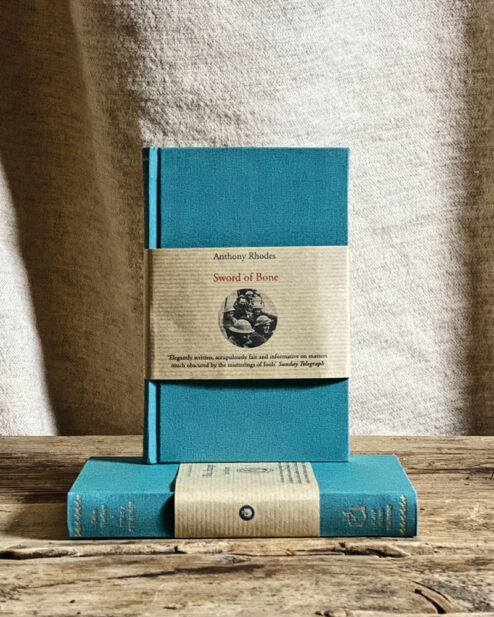 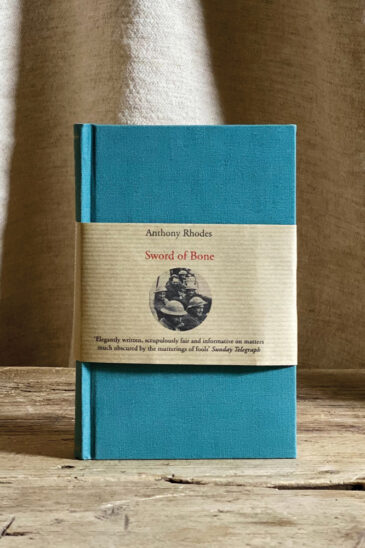 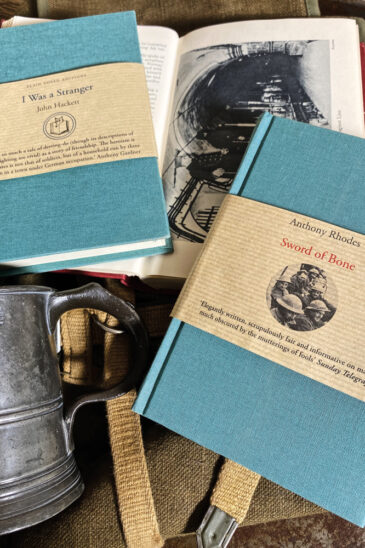 It’s hard to imagine that anyone who took part in the disaster of Dunkirk could write an amusing book about it . . .

But that is what Anthony Rhodes has done in Sword of Bone, his wry account of the events leading up to the evacuation of the British Expeditionary Force in May 1940 – a ‘strategic withdrawal according to plan’ as the chaos was officially described.

But this isn’t a heartless book. Rhodes doesn’t deny the awfulness of war, though the fighting mainly takes place offstage. But being observant and cool-headed, with an ironic sense of humour, he manages to capture the absurdity as well as the tragedy of what took place. Sword of Bone is very far from what is usually meant by a ‘war book’.

In September 1944 John Hackett, commander of the 4th Parachute Brigade, was severely wounded and taken prisoner during the Battle of Arnhem. I Was a Stranger is his moving account of what happened to him afterwards. It is less a war memoir than a story of friendship – a celebration of the quiet heroism of three Dutch women.

Taken to a hospital in enemy hands and given emergency surgery, John, who was 33, was desperate to escape. Fortunately the Germans dropped their guard, and the Dutch Resistance spirited him away and hid him in a house a stone’s throw from the German Military Police post in the town of Ede.

Number 5 Torenstraat was the home of three middle-aged unmarried sisters – Ann, Cor and Mien de Nooij. There John Hackett spent the following months under the noses of the Germans, while the de Nooij family nursed him back to health. Finally, after a hair-raising journey through the waterways of occupied Holland, he made it back to the British lines. It’s a cliffhanging story, yet I Was a Stranger has something of the stillness and reflective quality of a Dutch painting. This was a household that survived by paying attention to the smallest details of daily life, and John gradually became part of it, sitting with the sisters during the long evenings, sharing their religious faith and love of English literature. But always there was the knowledge that his presence could be their death sentence, and the need for him to recover his strength became ever more pressing.


Hanging Out on the Maginot Line