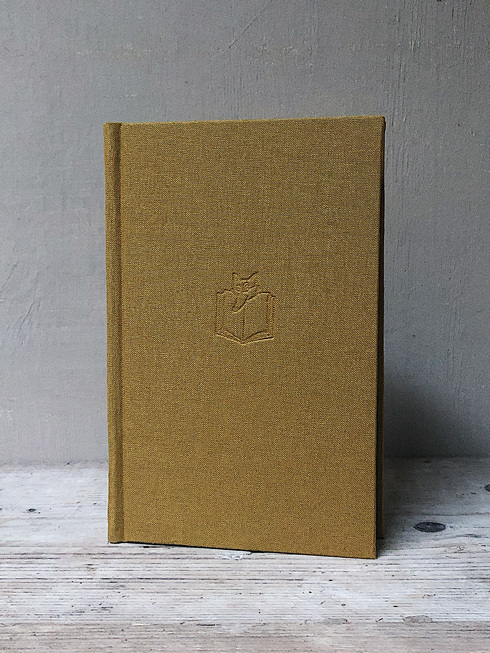 ‘After reading this Dan asked Whitaker if he would like to go with him. The old fatty looked over the top of his spectacles and said “To the war, my Lord? Very good, my Lord.” Then we started to pack.’

It is 3 September 1939 and Hermione, Countess of Ranfurly, is describing in her diary the reaction of their portly cook-butler Whitaker to her husband Dan’s call-up telegram. Whitaker, however, is no ordinary servant, and Hermione is a decidedly unconventional aristocrat.

As soon as she learned that as a Yeomanry officer Dan was permitted to take his servant with him but not his wife, she acquired a visa from a shady travel-agent, secreted a Colt revolver inside her girdle and took ship to Egypt in search of her husband, to whom she had been married for less than a year. There she applied for work – though well-connected she had grown up impoverished and was an experienced shorthand typist – but she was immediately deported by a fanatical one-eyed Brigadier who sneered ‘You can’t expect me to believe that a Countess can type.’

Was she daunted? Of course not! She and Dan were madly in love and this sparkling diary, written on-the-hoof throughout the war, sees her jumping ship in Cape Town and returning to Cairo where she found work with SOE. When Dan was taken prisoner, she vowed never to return home until they were reunited. Working first in Jerusalem and then as personal assistant to General ‘Jumbo’ Wilson she met and entertained every kind of visiting celebrity from King Farouk to Lord Beaverbrook and General Patton to Evelyn Waugh. And behind her came Whitaker, from a desperately poor northern background, resourceful, talented, self-educated, a piano-player, and so fat that the cinema seat breaks under his weight when he is watching Olivier’s Henry V.

After catching up with one another at various dramatic moments, then parted again, the three of them survived the war. Fifty years later Hermione’s unique behind-the-scenes account was finally published. How fortunate that it was, for she is the ideal diarist, observant, brave and unsnobbish (though not afraid to use her grand connections), and the ideal confidante.

‘An extraordinary story. No review can do justice to the writing.’ Sunday Express

‘Few diaries from any era could be as fascinating . . . this is truly compulsive reading.’ Woman and Home

‘These absolutely spiffing diaries offer a madcap, aristocratic window behind the lines of war’ Daily Mail


Love, War and the Countess

Peter J. Conradi on Hermione Ranfurly To War with Whitaker

I think it was my old friend the Evening Standard columnist Angus McGill who recommended Hermione, Countess of Ranfurly’s war diaries: Angus would have loved her unpretentious skill at conjuring up...

This morning I went with Michael and Esther Wright to Mena where we met Freya Stark, Sir Walter Monckton and some more. We mounted donkeys and set off with a picnic lunch for Sakara. My donkey was... 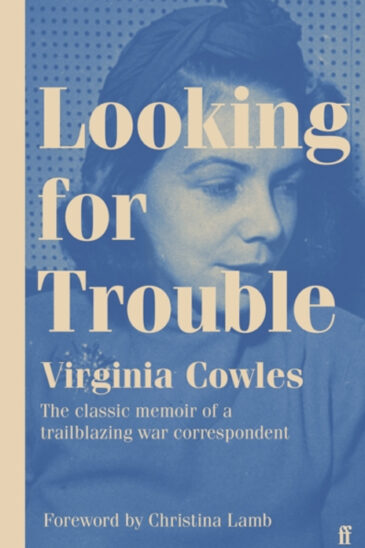