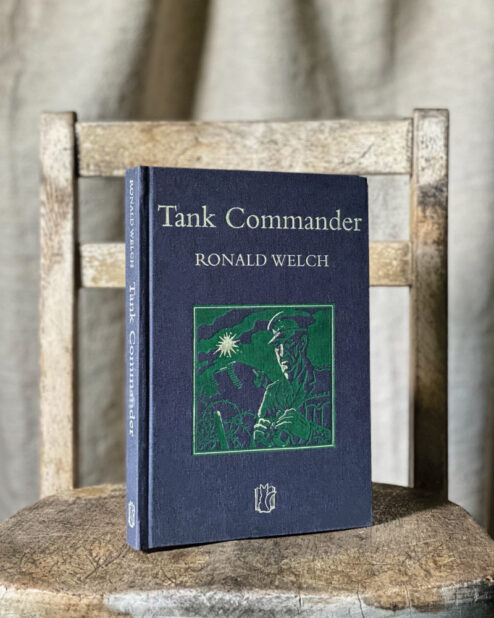 Tank Commander begins in the summer of 1914 as the Germans enter Belgium and Britain mobilizes for war. Second Lieutenant John Carey, with his regiment the West Glamorgans, exchanges his comfortable quarters at Tidworth for the mud and bloodshed of the trenches. As battle follows battle – Mons, Le Cateau, the Aisne, Ypres – and the roll-call of the dead mounts, John, like other young officers, is called on to take responsibility far beyond his rank and experience, and acquits himself bravely in what often seems a hopeless situation. But with the introduction of the tank – a revolutionary new weapon to which John becomes deeply committed, though some of the top brass are less enthusiastic – the tide begins to turn.